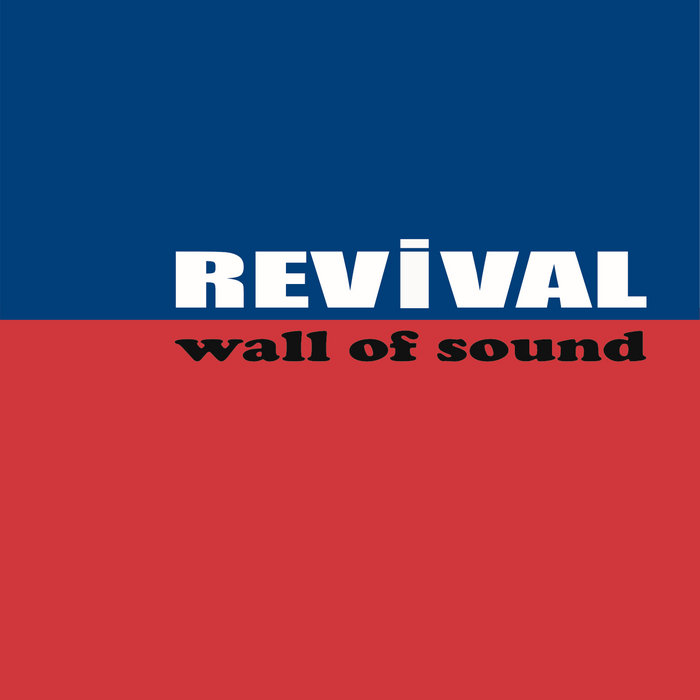 Four-piece Leicester band formed by Daz Lynch in 2014, with Nigel Wright (guitar), Joe McAteer (bass), and Rob ‘Blaster Bob’ Taylor (Drums). Their original sound is a blend of guitar-based indie rock, harmonies, keys and electronica. They appeared on BBC TV's 'Don't Tell The Bride’ in 2015 and recently played support at the o2 Leicester. The band is currently demoing material for their debut album ... more

Bandcamp Daily  your guide to the world of Bandcamp

Featuring Gary Bartz, 5 years of Rhythm Section Intl and an LP of the week by Nicolas Jaar